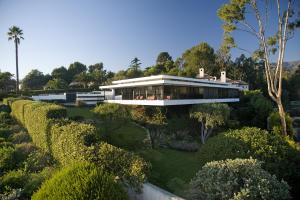 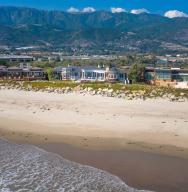 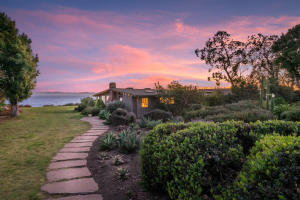 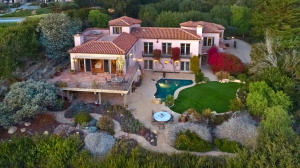 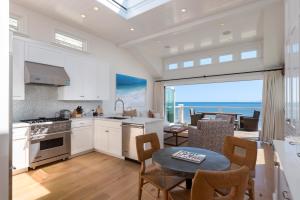 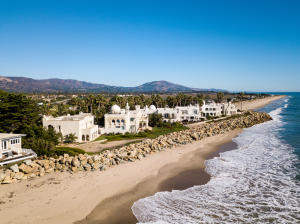 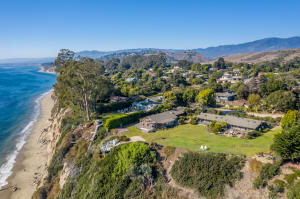 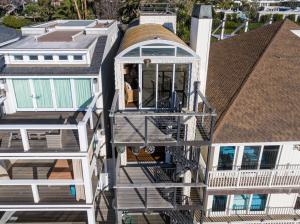 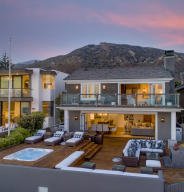 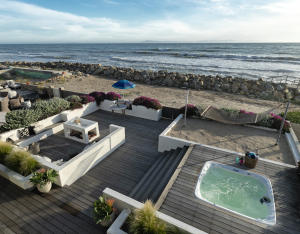 Santa Barbara beaches are pristine with long stretches of sand as far as the eye can see along the coastline. As you look out into the ocean you will find the Channel Islands located a few miles out to sea which shelters Santa Barbara with natural beauty.

Santa Barbara oceanfront homes on an acre or more begin around $10 million.