“SANTA BARBARA, Calif. – Google said on Wednesday that it had achieved a long-sought breakthrough called “quantum supremecy,” which could allow new kinds of computers to do calculations at speeds that are inconceivable  with today’s technology.

The Silicon Valley giant’s research lab in Santa Barbara, Calif., reached a milestone that scientists had been working toward since the 1980’s: Its quantum computer performed a task that isn’t possible with traditional computers, according to a paper published in the science journal Nature..”

This US News and World Report article by Sally Forster on March 4, 2019 shows how Santa Monica, Playa Vista and Venice Real Estate values have been impacted by high tech.

Great Opportunities in this Market 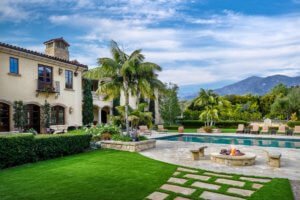 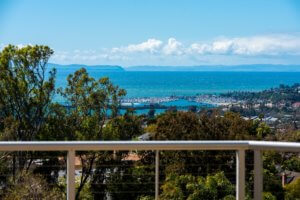 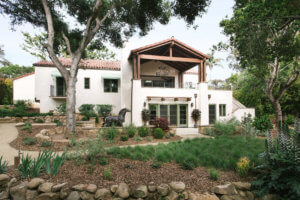 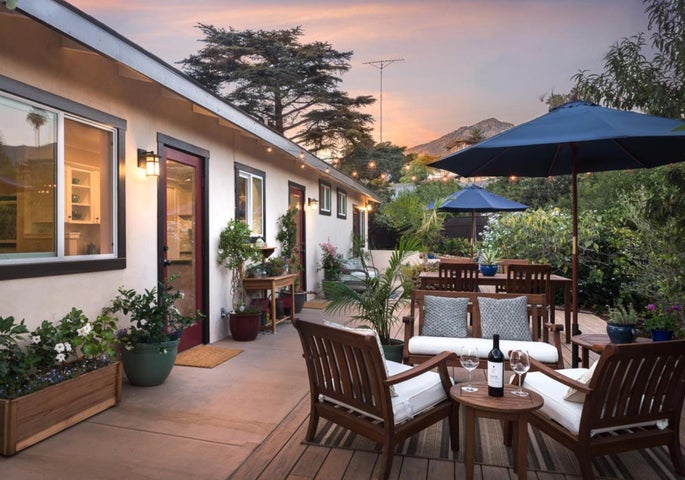 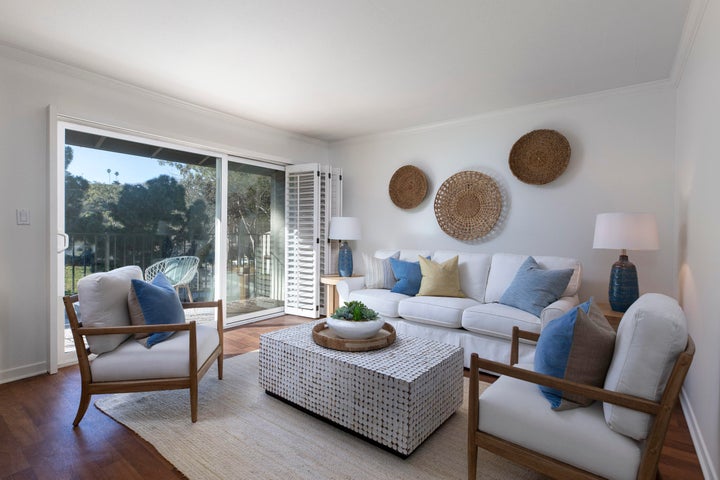 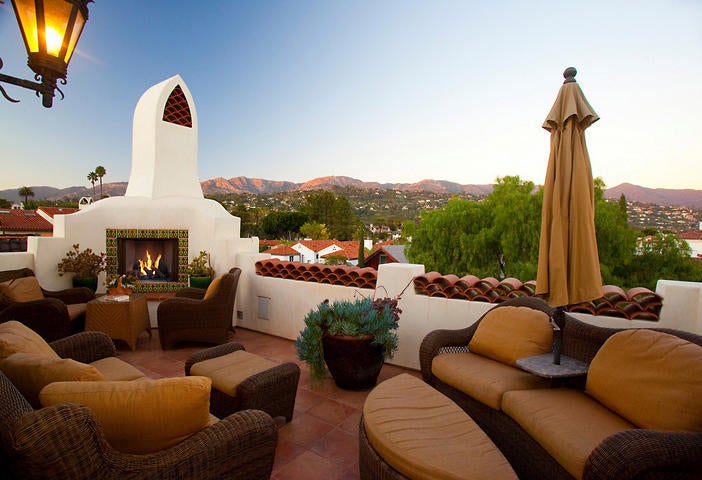 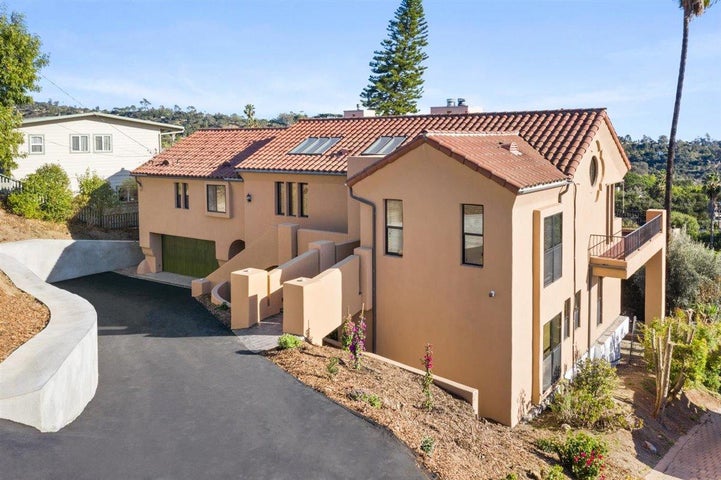 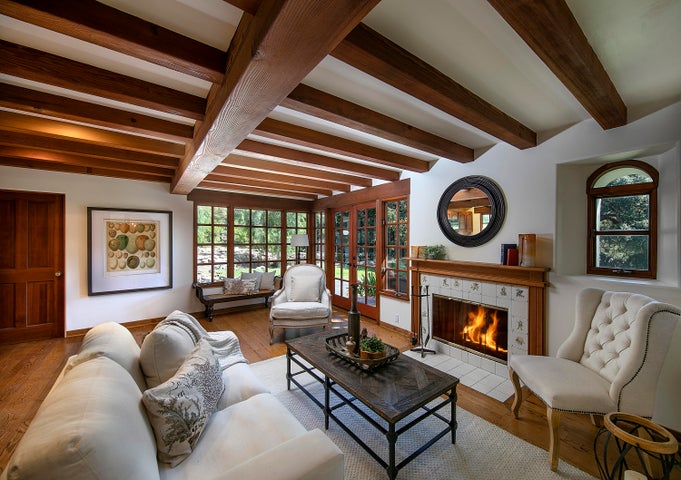 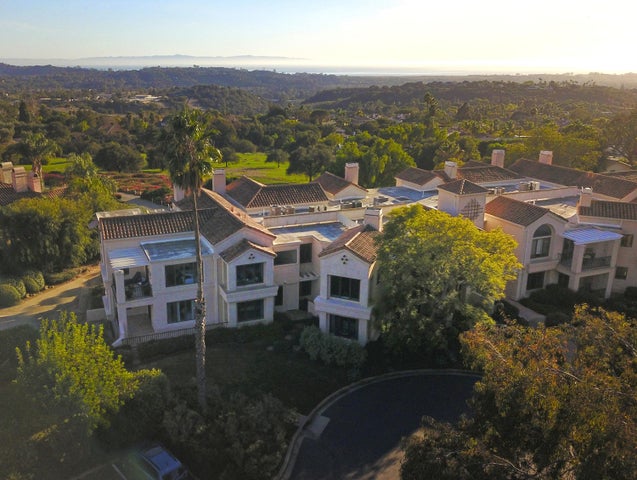 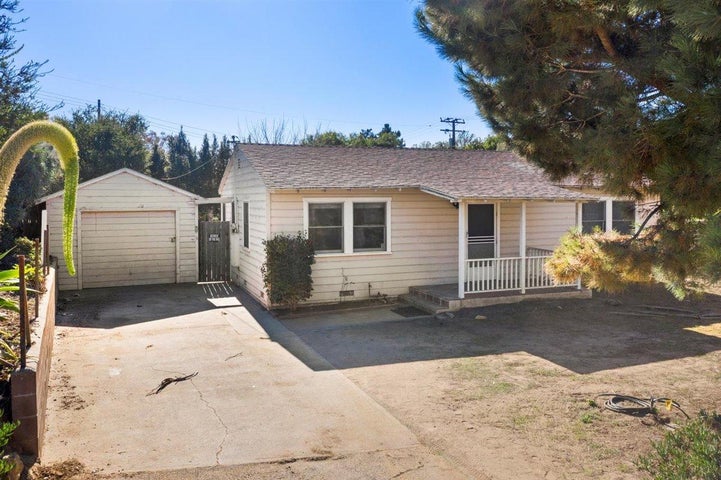 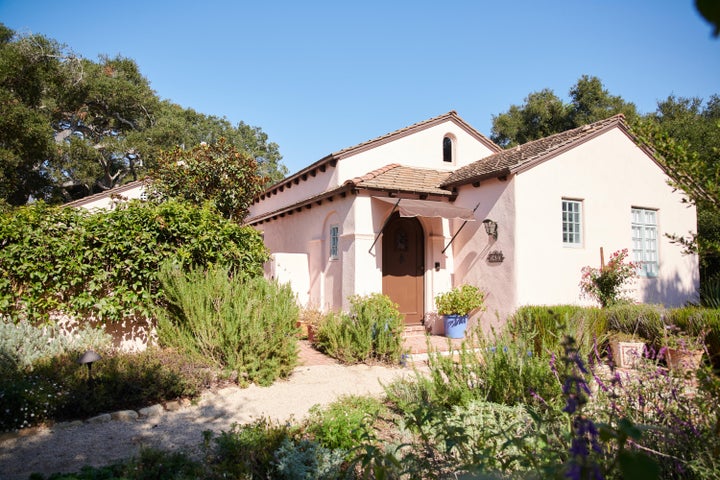 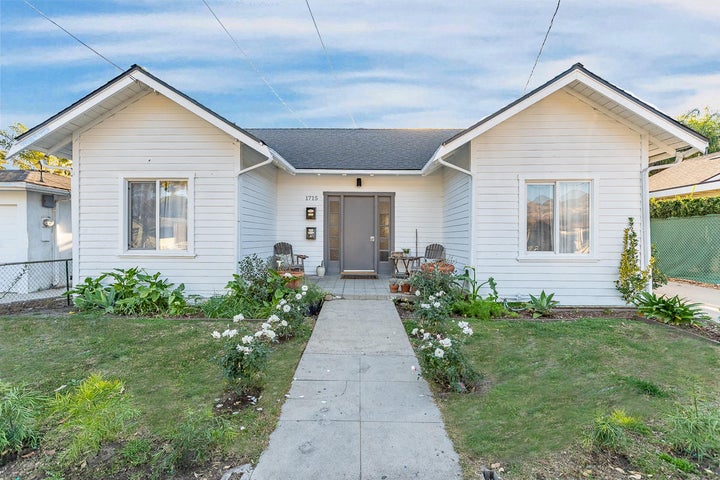 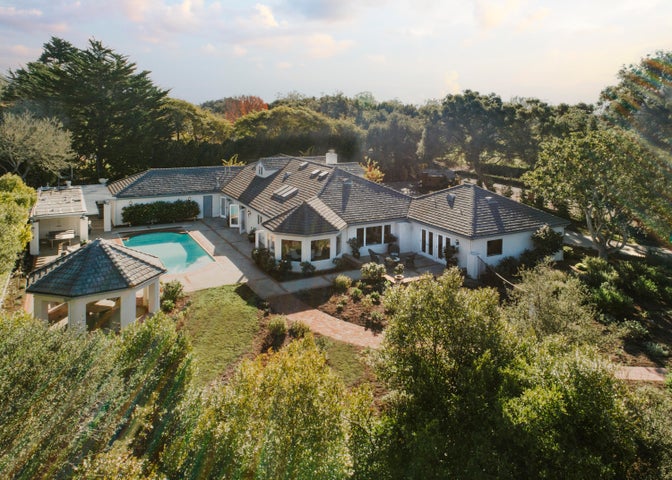