Amazon is on its way to Santa Barbara!! Amazon Alexa is moving into 46,813sf at 1001 State St in downtown Santa Barbara. Amazon’s website lists several job openings for its new Santa Barbara location.

Google who has had a home in Santa Barbara for some time now, has just increased their size to 54,648sf.

In July 2015 FORBES wrote an article entitled “6 Cool Companies that Achieved Success in Beachside Paradise.” Big business in Santa Barbara has grown exponentially ever since.

With close proximity to both Los Angeles and San Francisco, its a perfect fit for thriving businesses in a competitive hiring environment as UC Santa Barbara churns out top talent. Top executives are also attracted to living the dream in Santa Barbara. Larry Ellison is among many that call Santa Barbara home.

Live in paradise!! There are many homes to choose from. 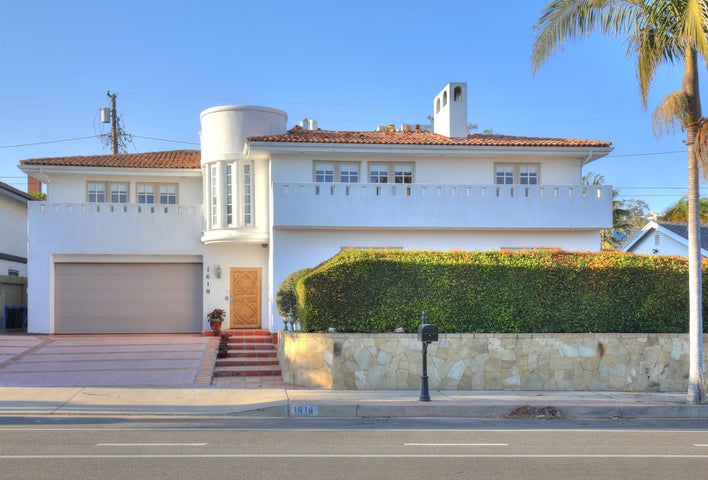 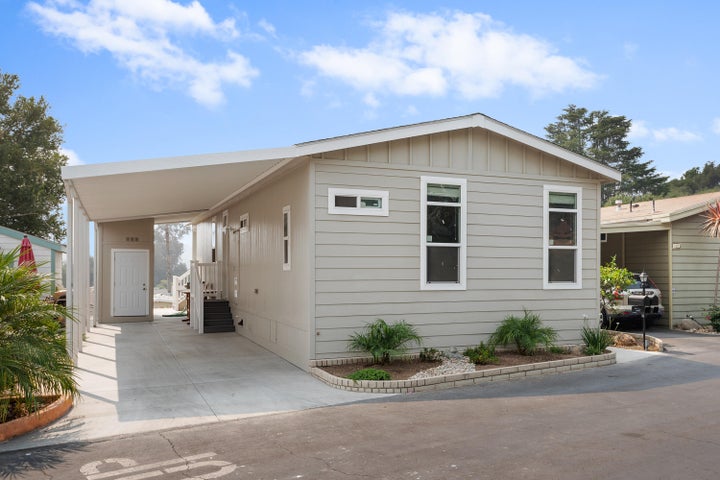 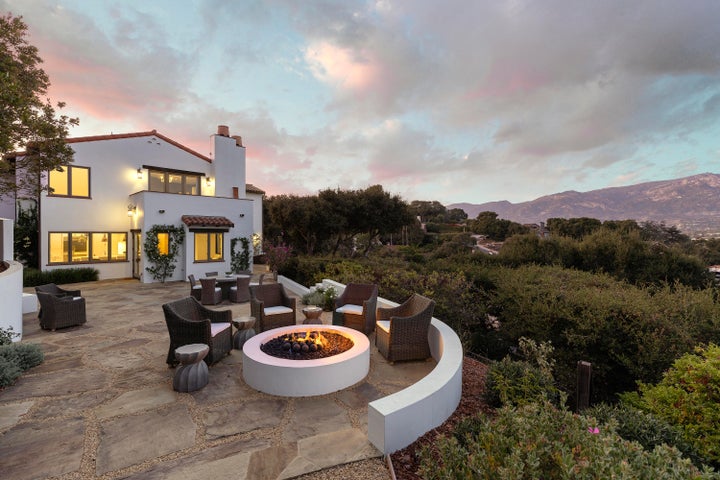 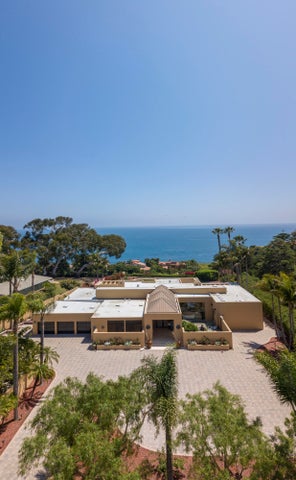 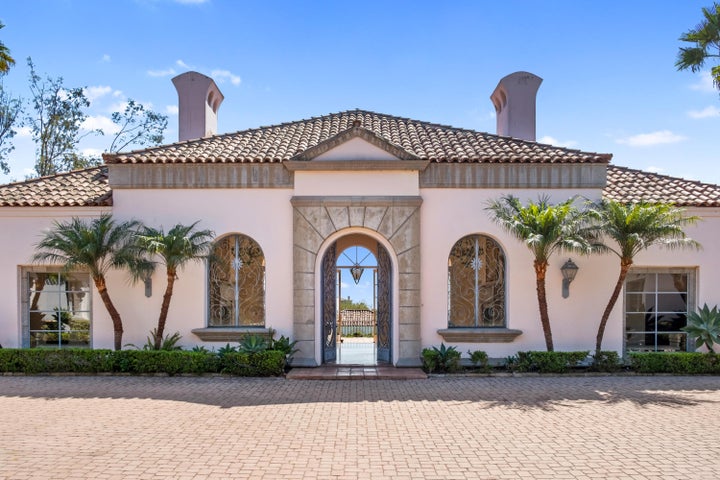 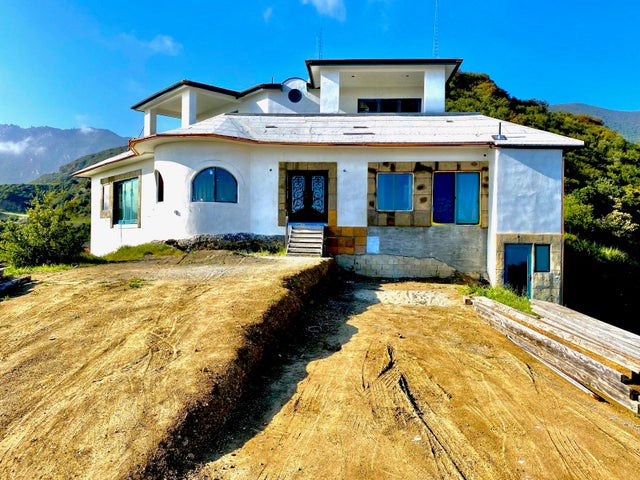 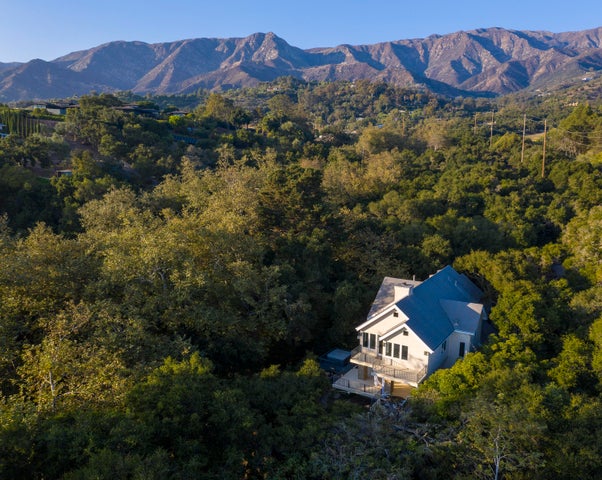 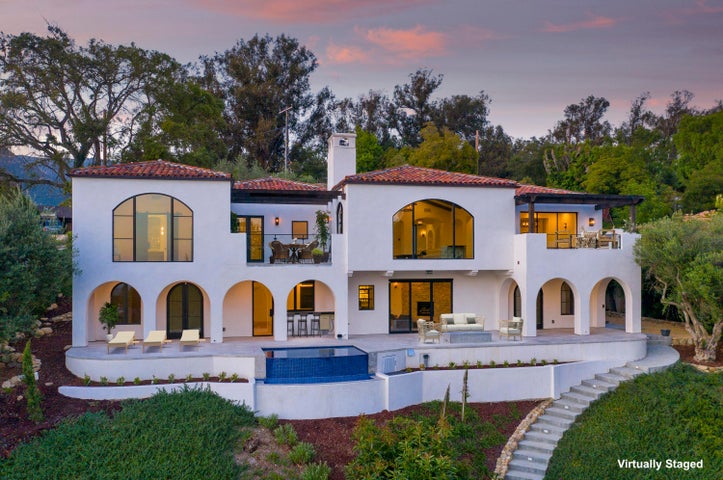 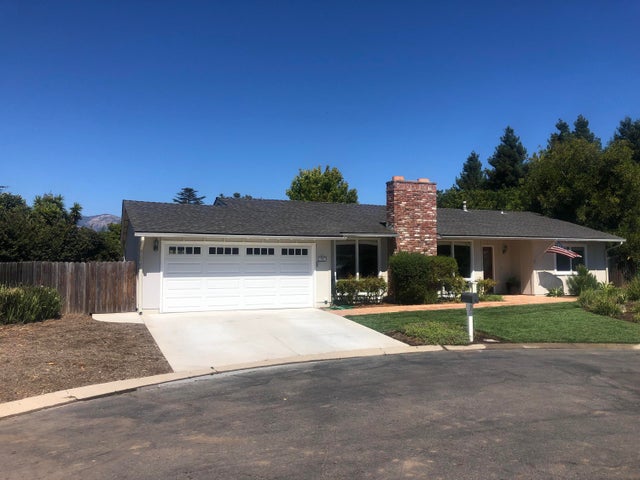